Have we missed anywhere? Let us know by clicking the “Contribute” button at the end of the article.

A tiny bar in the Gothic Quarter, this place is a great venue to grab a quick glass and a tapa.

In the heart of the Poble Sec district, which runs alongside Montjuïc, the walls of this bar are lined with barrels of the wines and vermuts they have available. They also run occasional "Vermut & Concert" afternoons. 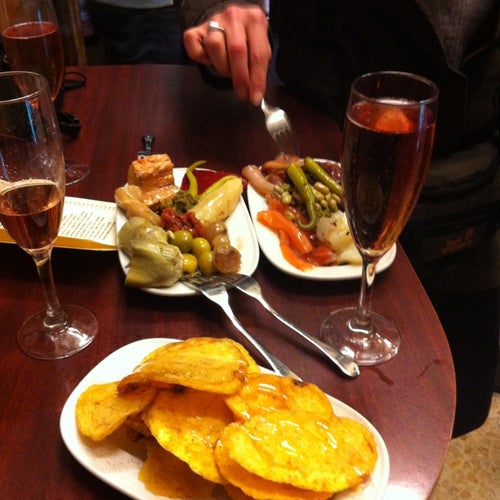 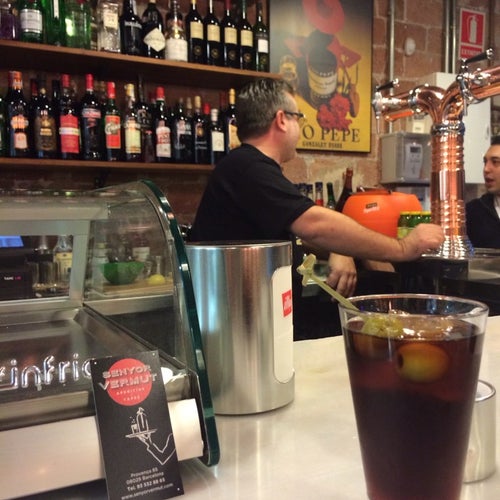 A more modern take on the traditional vermut bar, Senyor Vermut is filled with light and stylish furnishings. One of the cooler spots to take your aperitif. 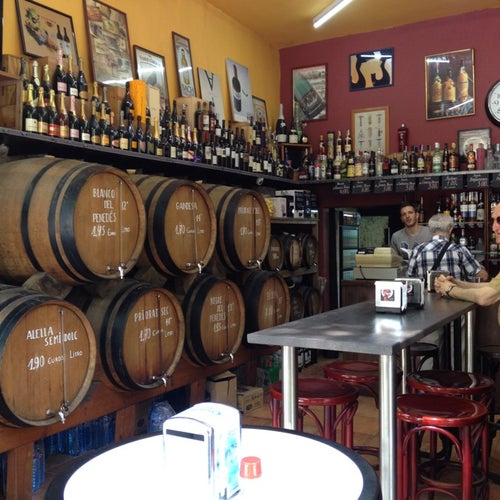 Another tiny bar with a wide open front, Bodega Vinito is a place to spill out into the street on a Sunday afternoon and chat with friends and passers by. 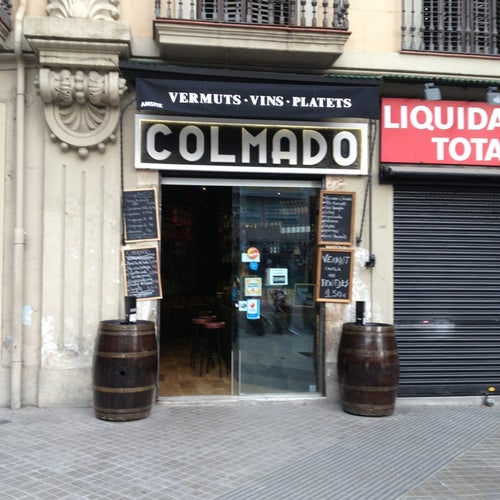 An Eixample institution on the stylish street of Enric Granados, at Colmado you choose your tapas from the bar before sitting out on the spacious terrace to watch the world go by. 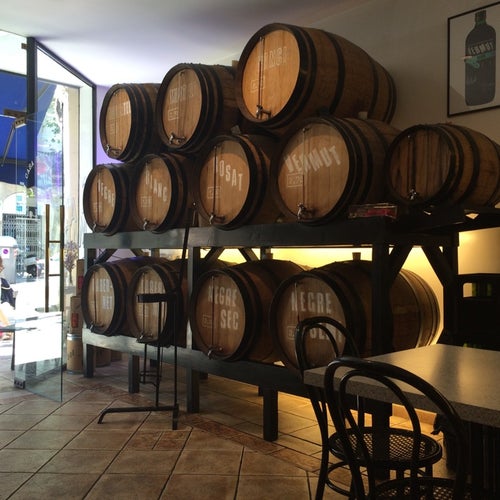 Wine bar in the Sagrada Familia district serving products from the Casa Mariol bodega in Tarragona. Vermut and wine available to purchase and drink at home. 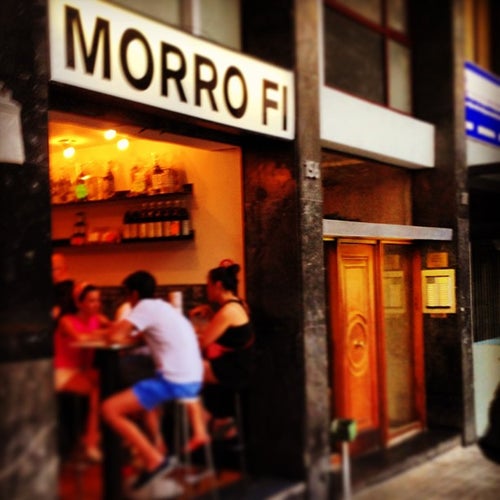 Starting out as a blog dedicated to Barcelona gastronomy, the founders of Morro Fi set up their own space to help kick start the current vermut renaissance.

Part of the group of Sant Antoni see-and-be-seen cool hangouts, Tarannà produces its own vermut which is served exclusively in the restaurant. 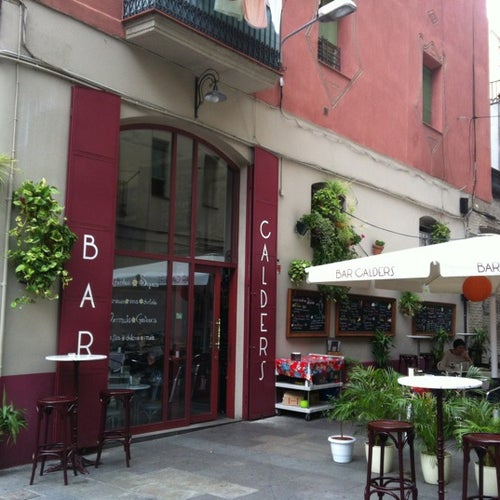 © 2015 B3 Magazine. All rights reserved. Reproduction in whole or part without written permission is prohibited.

Know a good place for a cheeky vermut that we haven't covered? Let us know where you recommend and why you love it.